Skip to main content
Orphan Lab Homepage  /  In the News  /  Exploring the Earth . . . and Beyond

Exploring the Earth . . . and Beyond

What do scientific studies and national boundary lines have in common?

According to Caltech geobiologist Jeff Marlow, both reflect something unique and profound about humanity: our need to explore. Marlow, a graduate student in Professor Victoria Orphan's lab, sees parallels between what we've been discovering about our world and the way we've spread across it. At next month's TEDxCaltech conference, he'll present an analysis of what drives us to explore, including how it affects us, what it suggests about the essence of being human, and why any of that matters.

A geobiologist is someone who studies the interaction between living creatures and their planetary environment, and Marlow spends much of his time poking around in extreme habitats—ice caves, acidic rivers, and smoker vents in the abysses of the oceans. Many of the planet's most inhospitable regions are home to a surprisingly diverse collection of determined little creatures. One important difference between an extremophilic organism and the human who comes to study it, Marlow notes, is what motivates each to show up.

Generally speaking, organisms only choose to move into more hostile environments in response to an evolutionary imperative—such as to mitigate resource shortages or to elude predators. Gaining a toehold is only worthwhile when it confers a survival advantage. Humans, however, "are arguably the only species to wilfully explore based on curiosity," Marlow says. In fact, an astonishing number of explorations throughout history—risky ventures that seem to fly directly in the face of natural selection—are the result of nothing more pressing than a desire to find out. What was it that drove tiny boatloads of Polynesians thousands of kilometers beyond the horizon, with no knowledge that they would eventually bump into Easter Island? Were the United States's ventures into deep space sparked only by a need to beat the Soviets to the moon, or was John F. Kennedy right in saying we choose goals of this sort "not because they are easy, but because they are hard"? Is wanderlust, both the physical and the metaphorical kind, an integral part of what it means to be human?

Geography and scientific inquiry recur together elegantly in Marlow's own work. In addition to his work on extremophiles, Marlow, an astrobiologist, investigates the possibility of life on Mars. He recently coauthored a paper cataloging various terrestrial locales that can simulate specific aspects of the Martian environment—which is important because although no part of Earth particularly resembles Mars, certain regions, in certain respects, are usefully Mars-like. For instance, South America's Atacama Desert, with an annual rainfall measured in millimeters, almost reproduces the sterility of Martian sands. In Denmark, the reddish soil of the forested area known as Salten Skov has the ability to break down organic molecules, thanks to a high concentration of the same iron oxides found on the Red Planet. And California's Mojave Desert presents a suitably unsteady testbed for Martian landers and rovers.

Whatever it is that has called to the explorer throughout history, its effects are visible in any map or lab report. Proving, once again, that the link between what we've learned so far and what we still want to learn is us. 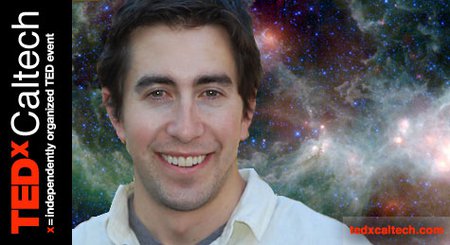 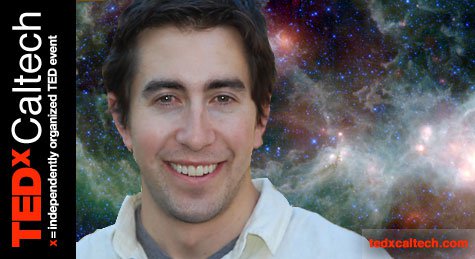