Geobiology Student Selected for a Fulbright

Elise Cutts, a senior majoring in geobiology at Caltech, will head to Denmark for 10 months starting in September on a Fulbright fellowship to look for evidence that could help explain why there was a delay of hundreds of millions of years between the appearance of atmospheric oxygen on Earth and the oxygenation of Earth's oceans.

The Fulbright Scholar Program, created by the U.S. Congress in 1946, is a cultural exchange program that offers grants to Americans who wish to perform research or pursue creative activities abroad. More than 150 countries are involved in the program, which sends approximately 1,200 Americans abroad each year.

Cutts will work at the University of Southern Denmark (SDU) with Don Canfield, director of the Nordic Center for Earth Evolution (Nordcee) at SDU. Canfield is a geologist and ecologist who studies ocean chemistry.

The emergence of complex life on Earth was made possible by the oxygenation of the atmosphere, which was necessary for aerobic life. That oxygenation occurred around 2.4 billion years ago through the evolution of oxygenic photosynthesis by cyanobacteria. And yet, while atmospheric oxygen began to accumulate following the appearance of cyanobacteria, it eventually reached a plateau at about 10 percent of modern concentrations and remained there for around 600 million to 1,600 million years before rising again. This delay is still unexplained.

The answer, Cutts suggests, may lie with nitrogen. In order to make protein and DNA, organisms require nitrogen that has been "fixed," or converted into a biologically useful form by microbes called diazotrophs. Existing data suggest that diazotrophs are less efficient at fixing nitrogen in oxygen-rich environments than oxygen-poor ones—which, if true, further suggests that cyanobacteria may have stalled oxygenation by stifling the proliferation of diazotrophs. To begin testing this idea, Cutts plans to produce the first precise measurements of the response of nitrogen-fixing bacteria to changes in oxygen conditions that would mimic the early Earth.

Those measurements will require the use of a luminescence measuring oxygen sensor (LUMOS), which is part of why Cutts is headed to Denmark. SDU is one of only three institutions in the world in possession of a LUMOS instrument. Cutts says she will also benefit from Canfield's expertise on microbial ecology, Earth history, and geochemistry.

"The project I'll be doing is this very simple thing: making a measurement of how microbes behave when there are different amounts of oxygen around. But it's something that could have some really profound implications for the way we understand Earth history. I think that's the amazing thing about geobiology: by studying microbes in the lab, we can approach these deep problems about how our planet works," Cutts says.

Beyond shedding light on the early Earth, her findings would also be relevant to the present day. Oxygen-minimum zones in the ocean—generally oxygen-free regions—are expected to increase in size in response to climate change, which will impact sea life.

"The Fulbright is an amazing opportunity not only to work on a compelling research project but also to get out there and see a new part of the world, to make connections to people I would never otherwise meet. It'll certainly push me out of my comfort zone a little bit, but I think that's a good thing. I learn best when I'm doing something new," she says.

Cutts, a native of Portland, Oregon, arrived at Caltech in 2015. During her time here, she has worked in the labs of Victoria Orphan, the James Irvine Professor of Environmental Science and Geobiology, and Bethany Ehlmann, professor of planetary science and JPL research scientist, working on research ranging from microbes to Martian meteorites. Initially, she planned to pursue an education in physics, but courses with Rob Phillips, the Fred and Nancy Morris Professor of Biophysics, Biology, and Physics, and Dianne Newman, the Gordon M. Binder/Amgen Professor of Biology and Geobiology, helped her discover a passion for geobiology. She also completed a summer internship at JPL, which Caltech manages for NASA, learning to use computational models of ocean chemistry.

"The mentorship I've received here has been absolutely unbelievable. Caltech can be really hard, but the chance to form these really meaningful relationships with faculty makes it all worth it. I think I've learned more from just sitting in professors' offices and listening to them talk than I have from any class or textbook," Cutts says. 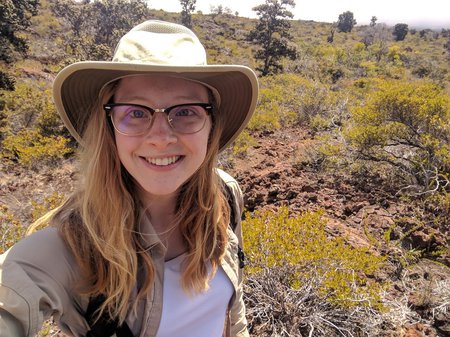 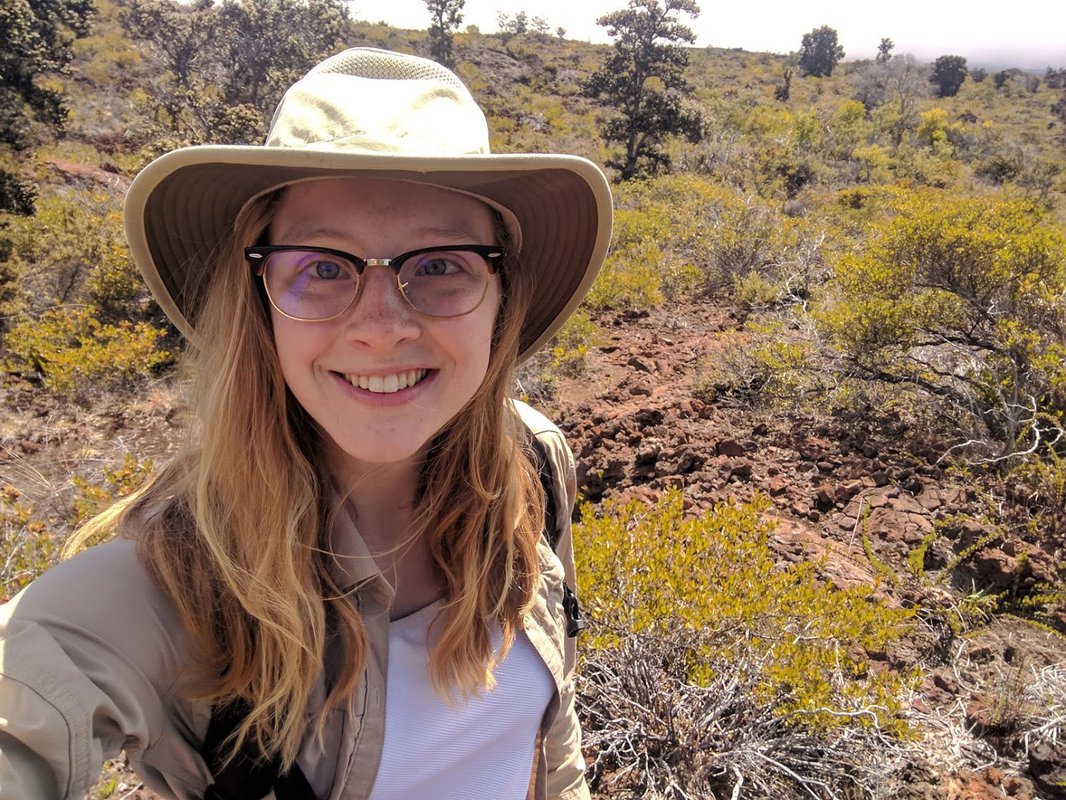