Professor of Geobiology Victoria Orphan has been elected to the American Academy of Microbiology. Fellows are elected through a highly selective peer-review process to recognize scientific achievement and "original contributions that have advanced microbiology."

"It's a great honor to receive this award, and there's also a nostalgic component," Orphan says. "The first microbiology conference I attended was the American Academy of Microbiology meeting in New Orleans 20 years ago. This year, the location has cycled back to New Orleans, and that's where I'll be receiving this award. It has been a great journey."

For the past 20 years, Orphan has studied anaerobic marine microorganisms that live within the seafloor and breathe methane. Through their unusual metabolism, these organisms restrict the amount of methane that seeps into the ocean and atmosphere. Methane is a much stronger greenhouse gas than carbon dioxide, so understanding how it cycles through the oceans and atmosphere is an important component of modeling Earth's climate.

Recently, Orphan and her team discovered evidence that these microbes inhabit not only sediments on the ocean floor but also huge calcium carbonate mounds that can rise hundreds of feet above the seafloor. The mounds represent a previously unrecognized biological sink for methane that could be preventing large amounts of the potent greenhouse gas from reaching the atmosphere. 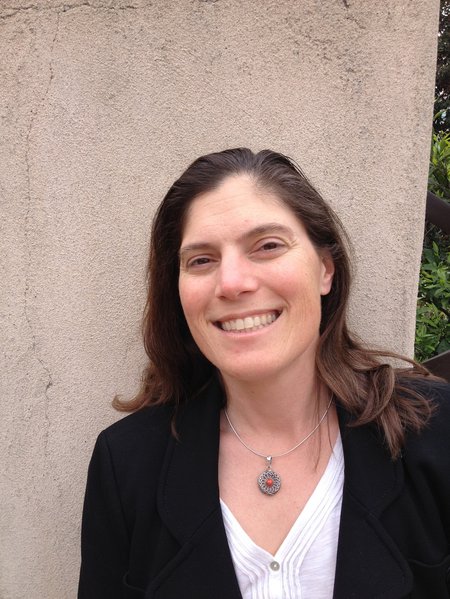 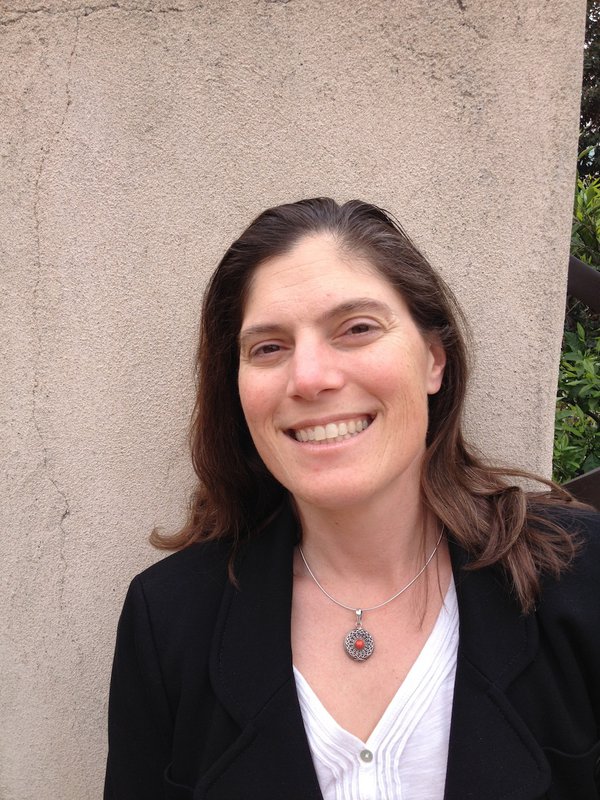 Share this
Tags
awards and honors
See All News   ＞