Victoria Orphan, the James Irvine Professor of Environmental Science and Geobiology, is one of three recipients of the NOMIS Distinguished Scientist and Scholar Award for 2018.

The award is presented to "exceptional scientists, supporting them in their exploration of unconventional academic paths, thereby inciting new directions in science," according to the NOMIS award announcement. "The foundation rewards innovative ideas and approaches that involve interdisciplinary collaboration and apply a broad range of methods, building bridges across the boundaries of the sciences and humanities. NOMIS favors researchers who choose to share their work and knowledge widely and who continuously look for new synergies and opportunities."

The award is given annually by the NOMIS Foundation, a private Swiss organization founded in Zurich in 2008 with the goal of sparking innovative research in the natural sciences, social sciences, and the humanities by funding projects led by researchers who use novel approaches to problem solving.

Orphan's NOMIS-supported project, "Understanding Virus-Host Dynamics in Ocean Ecosystems," will investigate the impact of marine viruses on the transformation of carbon, nitrogen, and sulfur in ocean surface waters and sediments.

The project will involve advancing the viral-nanoSIMS method for multi-isotope and stable isotope labeling and tracking host-virus dynamics at the nanometer scale. The technique uses a mass spectrometer to generate nanoscale images—in this case, of viruses. Orphan's related work on microbial processing of methane in deep sea sediment won her a MacArthur Fellowship in 2016, along with colleague Dianne Newman, the Gordon M. Binder/Amgen Professor of Biology and Geobiology.

Orphan received her PhD from the University of California Santa Barbara in 2001. She received an Early Career Award from the Department of Energy in 2010, a Presidential Early Career Award in Science and Engineering in 2011, and a Young Investigator Award from the International Society of Microbial Ecology in 2012. Orphan has been a Gordon and Betty Moore Marine Microbiology Investigator since 2013, and she became a Fellow of the American Academy of Microbiology in 2015. 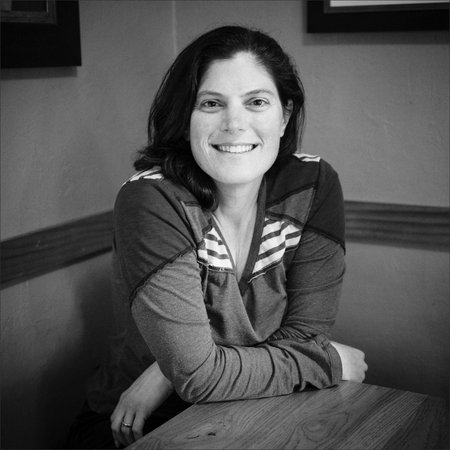 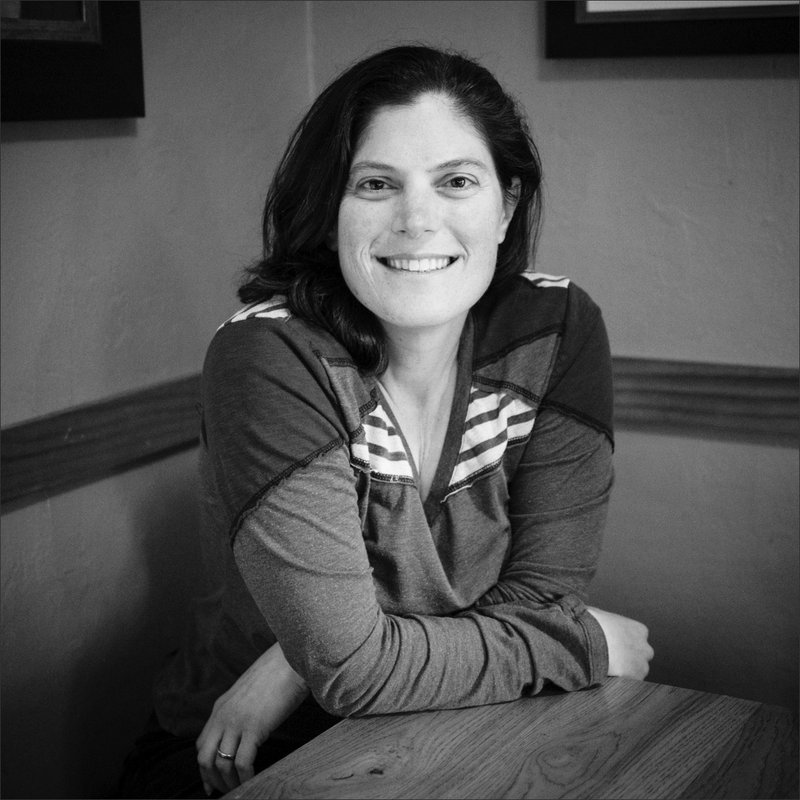